I am born and raised in Mölndal actually not far away from where the studio is situated. I had no clue I would end up at Nilento as an engineer. I play the guitar mostly electric and also drums. My whole life I’ve been playing in different bands and writing rock songs. My interest in engineering started when I was a teenager. I composed a lot of electronic music on my computer and the computer became a way to express myself. I could experiment with different sounds, play around with MIDI and also record my own material. When I was having collaborations with my friends It was a natural thing for me to take care of the technical aspects of music making. I find a lot of motivation in finding the intersection where acoustic and electronic elements can meet and create new inspirational sounds.

As for education, I studied music since I was thirteen. First at Kvarnbyskolan where the teachers where fantastic. They encouraged me to continue with my dreams about working with music. At Kvarnbyskolan I also found a lot of like minded people whom I still play with today.

At the age of sixteen I attended Hvitfeldska. A serious music education on highschool level. Hvitfeldska gave me a great number of tools to become a musician. For example, I was taught music theory, basics in reading sheet music and so much more!

Almost directly after high-school I attended a “music-production” education in Växjö approximately a three-hour drive east from Gothenburg.  Music Production education unlike to music education has a focus on composing, recording and engineering. The third year we had the possibility to look for studios around the world for internship. I was lucky and had a chat with Jenny. Since then I’ve been working with my biggest interest and I feel so lucky to be a part of the Nilento team.

My interest apart from music is primarily being with friends and family, going on long walks and hike. 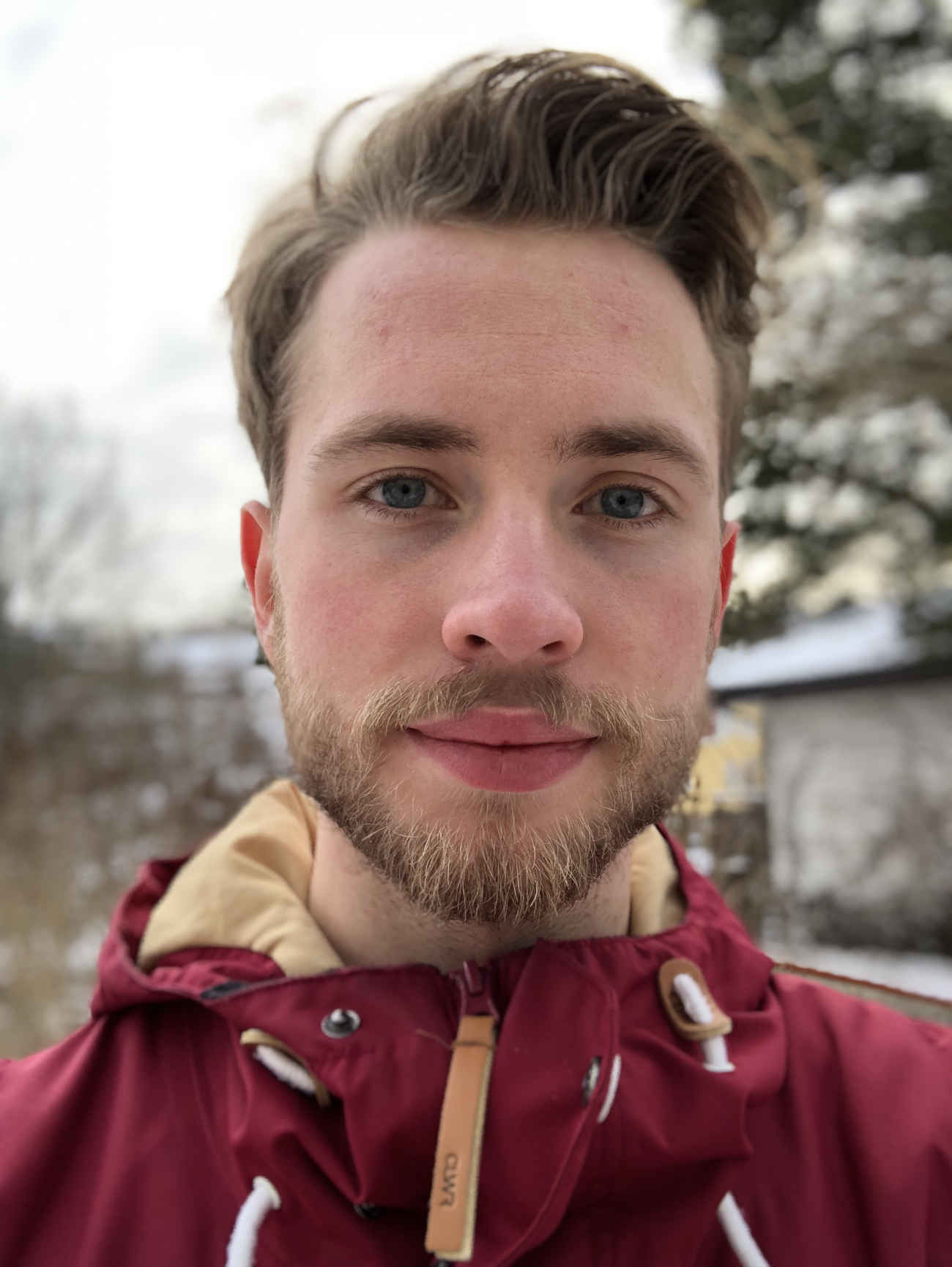