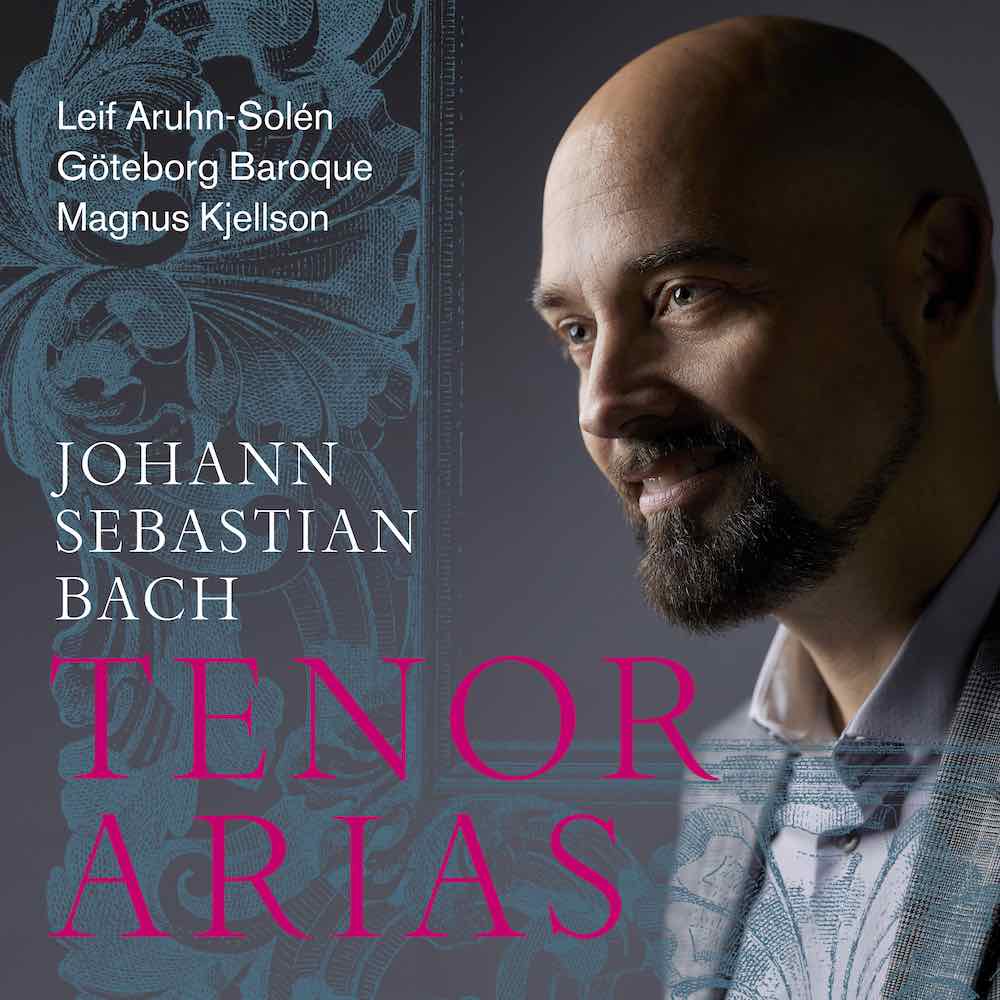 Johann Sebastian Bach wrote more than 200 cantatas. This recording explores a selection of 12 tenor arias from his cantatas, ranging in instrumentation from rich tutti orchestra to intimate obbligato instruments.

Leif Aruhn-Solén has been in demand internationally as a tenor in the field of early music for over 20 years. He is an acclaimed Evangelist and tenor soloist in Bach’s oratorios and cantatas with both modern symphony orchestras as well as some of the world’s foremost baroque orchestras: the Camerata of St. John, Brisbane; the Netherland Bach Society; the City of Birmingham Symphony Orchestra; Concerto Copenhagen; the Oslo Philharmonic; New Trinity Baroque, Atlanta.  Göteborg Baroque has established itself as one of the leading Scandinavian baroque ensembles. Founded in 2003 by its artistic director Magnus Kjellson, who conducts the ensemble from the keyboard of an organ or a harpsichord in a historically informed way, the ensemble regularly performs important and well-known works as well as re-premiering works that have been ignored or forgotten for hundreds of years.

The recording was made possible thanks to a generous donation by Alfred Hagen and through the joint generosity of more than 160 individuals in an unprecedented Swedish crowdfunding campaign for a classical music recording.