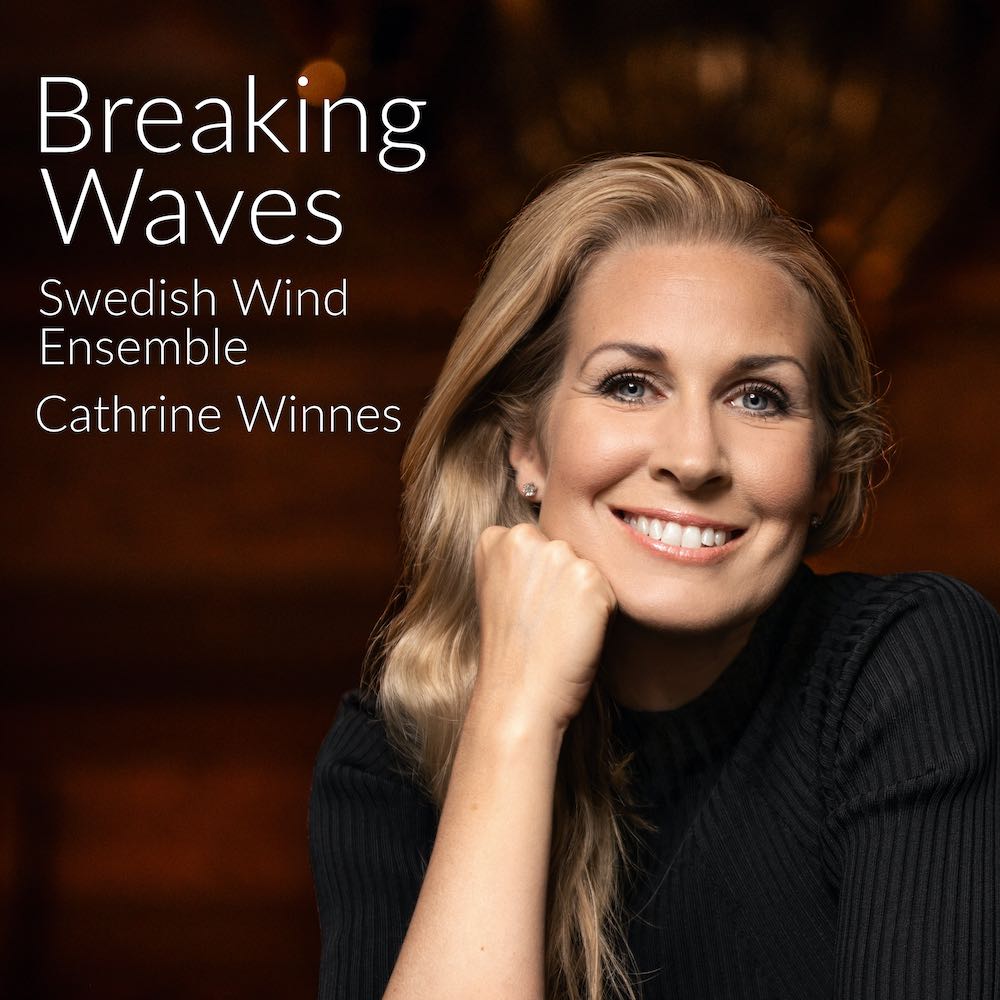 “Breaking Waves” is a celebration of the 100th anniversary of women’s suffrage in Sweden. As the battle for universal suffrage was sweeping across Europe, women claimed their right to be heard within music, and to take on the world’s biggest instrument: the orchestra.

The recording took place at the Musikaliska concert hall in the heart of Stockholm. The Royal Swedish Academy of Music has convened here for a number of musical and historical events over the years and the venue saw the first Swedish performance of Helena Munktell’s work Breaking Waves, during the Academy’s formal gathering. She, Elfrida Andrée and Clara Schumann were all members of the Academy. Today, Musikaliska is the home of the Swedish Wind Ensemble, and an important arena for acoustic music.

Cathrine Winnes has been the orchestra’s artistic director and principal conductor since 2015. She has been praised for her brave and unusual programming, and has been widely recognised as a broadcaster in the dual capacity of both conductor and TV presenter. She Composes Like a Man is the title of Winnes’ ground-breaking four-episode TV series and a filmed concert. As a conductor, Winnes works regularly with the symphony orchestras of the Nordic countries and at the Scandinavian opera houses.

Anders Högstedt has been the Swedish Wind Ensemble’s permanent arranger since 1996. He frequently works for musical institutions as an arranger and adapter, primarily of classical music.