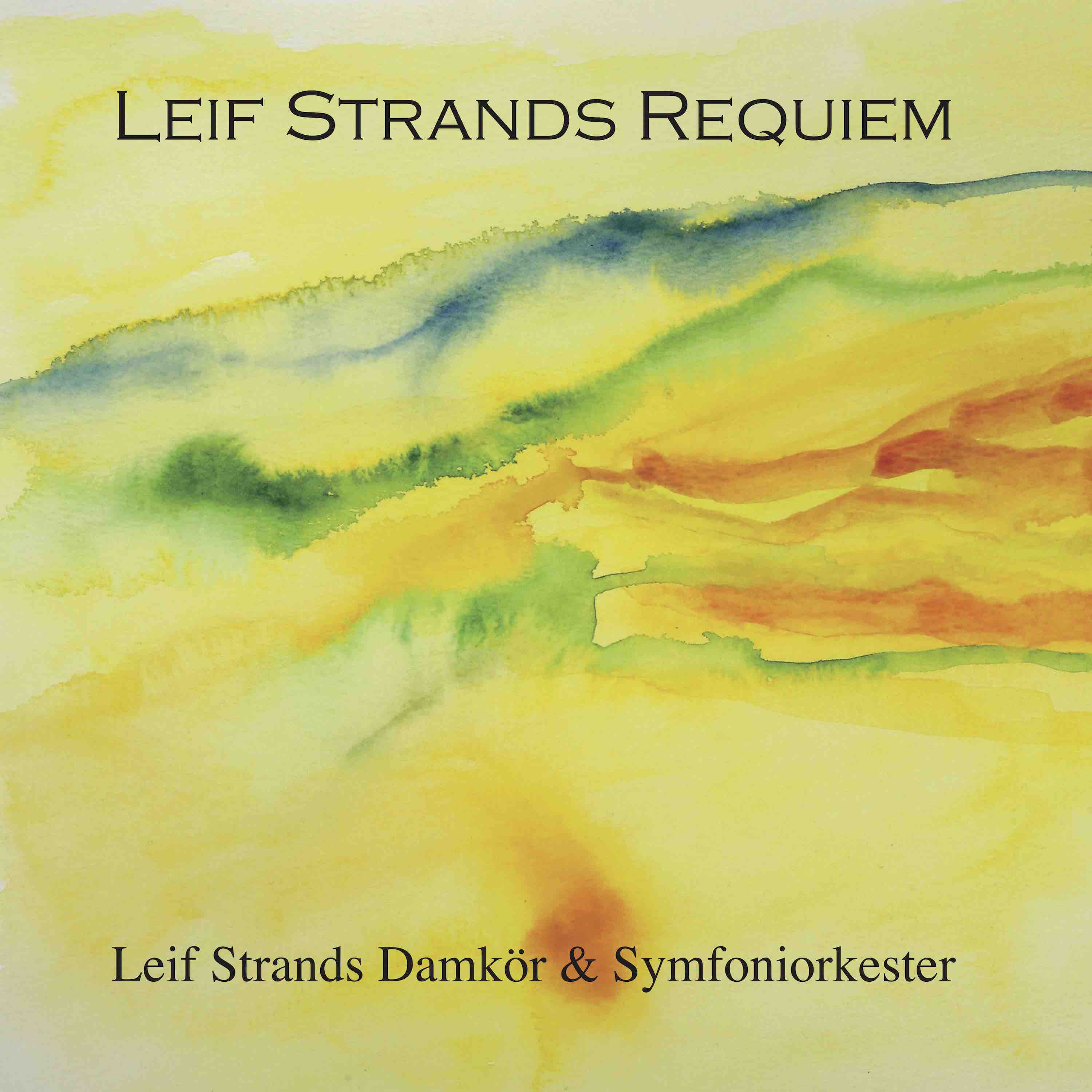 Leif Strand is a musician, composer and arranger. He was born in Bengtsfors in 1942 and began music studies in 1960 at the Royal College of Music in Sweden, where he studied clarinet for five years and three years in the conducting class.

Leif Strand was awarded the award ”Svenskastatens livslånga konstnärsstipendium” in 1994 and in 2002 he received the award ”Göteborgskulturpris”. He settled in Bovallstrand in 1995and started Leif Strand's women's choir in 1997.

This Requiem is about the faith one has in the afterlife. The belief that one is resurrected after death. "That's the big expectation of a Requiem", Leif says. The work is an attempt to venture into the most difficult issues of faith in aChristian's life, to try to interpret them as a composer.