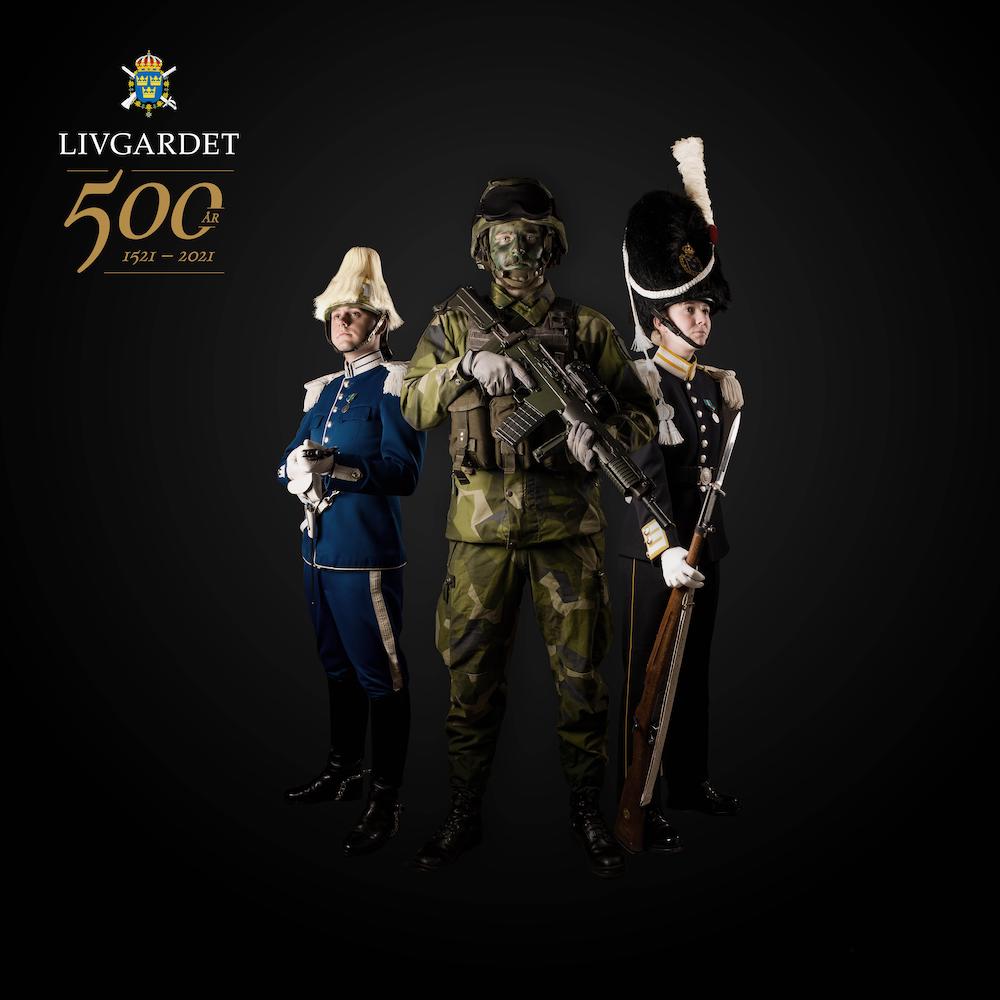 An anniversary recording to celebrate the history of the Guards Regiment through a performance of military music.

In this recording we offer music from several centuries and composers, as well as music commissioned for this special occasion, such as “Possunt nec Posse videntur” a fanfare by David Björkman, “Gustav Wasa Svit” by Nils Lindberg and “ War and Peace” by Jerker Johansson.